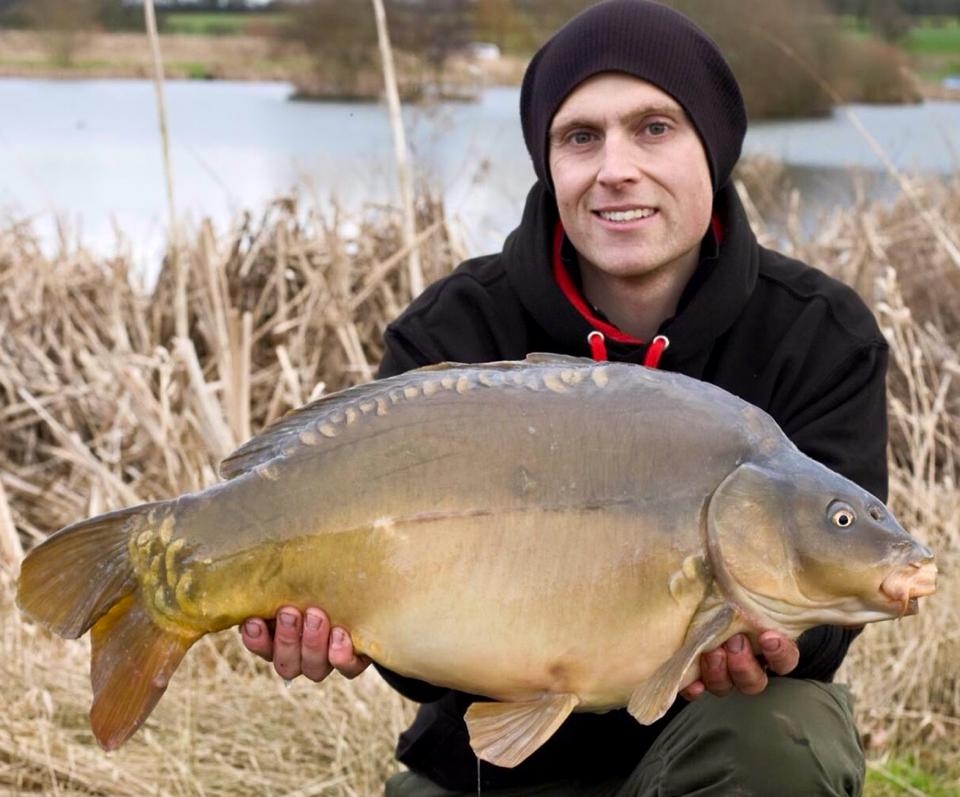 Stocked with a mixture of Simmo’s and Wellington Country Park fish, the picturesque Merrington has quickly turned into one of out most popular qualifiers on the tour and always throws up a competitive match. A 50/50 mix of venue regulars and travelling BCAC stalwarts always seem to contest this one and with a quality field assembled yet again, it’s hard to pick out a possible winner.

It was a slow start at Merrington, but the fact that only two fish had been out the week prior to the match, this wasn’t unexpected. The first bite didn’t come until Saturday morning around 6am. Competition “newbies” Jamie Farr & Barry Swift got the match underway with a cracking 22lb mirror and only moments later the pairing of Tim Jones & Jon Menarge in the next-door swim banked a stunning common just over the 20lb mark.

The next fish wasn’t for a couple of hours and fell to RAF’s Ross Copner & Lee Hasbury, having lost one at dawn there was a real sense of relief when they landed this one, putting them into third. It wasn’t long after this that Jamie & Barry were away again this time in the shape of a very clean 27lb mirror, giving them a commanding lead as we reached the half way stage.

After coming out second to last in the draw, team Trakkers Jerry Bridger & Jason Cann they resisted the temptation to put any rods out until just on night fall of the Friday evening, letting the fish move over them. Eventually it paid off and early Saturday afternoon they were rewarded with a stunning 26lb common. The rest of the afternoon came and went and it wasn’t until around 6pm that there was another fish, this time to Ben Cooper & Matt Cooper. A very plump 25.07lb mirror and a new UK for Matt as well, congrats!

As we approached the final evening the lake switch on and we had a crazy hour or so feeding spell. It started with Jerry & Jason when the banked their second fish putting them only a few ounces behind first. Ross & Lee added another fish to their tally as did Matt & Ben, as well as these Colin Scott & Andrew Mundy got underway with another cracking 25lber. What this meant, as darkness fell there was just under 25lb separating 5th and 1st, all getting very close!

A little surprisingly, the night passed with no further action and the next fish wasn’t until around 9am only the final morning. Once again RAF’s Lee & Ross had caught and this fish was enough to put them into top spot with only three hours left. The three hours passed without incident and then before you knew it the match was over.